An experienced pilot driving a WWII-era plane that was the last of its kind is presumed dead after the aircraft nosedived and hurtled to the ground in on Monday, authorities say. 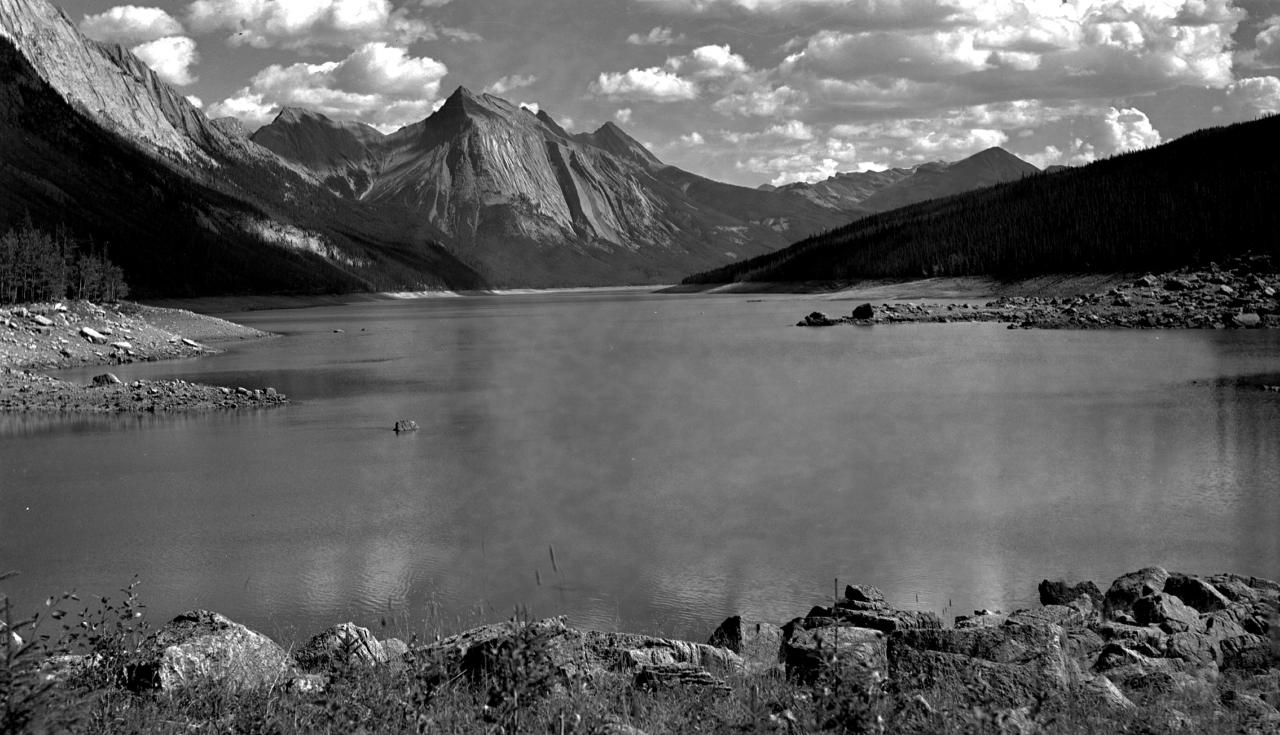 The Northrop N-9M, that first flew in 1942, crashed in the empty prison yard of the  California Rehabilitation Center while the pilot was practicing for the upcoming Chino Air Show.

The Riverside County coroner’s office confirmed that one person died in the crash, but they have not been identified.

The Federal Aviation Authority told DailyMail.com they are investigating the crash and said the circumstances are still ‘unknown’.

The aircraft was on display at the Planes of Fame Air Museum and was known as the ‘grandfather of today’s B-2 Stealth Bomber’.

Scroll down for video

A pilot flying a historic Northrop N-9M aircraft, which is dubbed the ‘grandfather of the B-2 Stealth Bomber’, is presumed dead after the plane crashed into an empty prison yard Monday

The devastating crash took place at 12.10pm in Norco, California as the pilot was practicing flying a Northrop N-9M aircraft in anticipation of the Chino Air Show

The Northrop N-9M crashed ‘under unknown circumstance’ shortly after taking off from the nearby Chino Airport, the FAA said

Following the horrific crash, there was hardly any wreckage of the plane was left as most of it disintegrated in the flames. The blackened prison yard where the crash took place pictured above

No prisoners or jail staff were seriously injured in the crash as the prison yard was under construction at the time, according to the FAA.

According to the state Department of Corrections and Rehabilitation, one inmate suffered scratches in the crash.

There was hardly any wreckage of the plane left as most of it disintegrated in the flames.

Pictures of the prison yard show the blackened ground and small bits of shrapnel covered in ash.

The crash marks a major loss for aviation history. The model was the last of four prototypes of the N-9M ever made.

The yellow-painted 60-ft wingspan aircraft was first flown in 1942 and was the model for today’s B-2 Stealth Bomber. It’s a third-scale replica of a full-size bomber.

‘When I looked up I saw bright yellow going from side to side, spun around, went nose-first into the ground,’ Susan Fracol said on the crash

Though the pilot has not been identified, a family friend of the pilot says he was very experienced and was preparing for the upcoming Chino air show.

The historic aircraft was most recently restored by the Planes of Fame Air Museum in 2010, according to

The air show is an annual affair in Chino where historic jets from the Planes of Fame Air Museum are displayed for the public to see.

Though the pilot has not been identified, a family friend of the pilot says he was very experienced and was preparing for the upcoming air show.

‘When I looked up I saw bright yellow going from side to side, spun around, went nose-firs

The Northrop N-9M is an important model in aviation history. It was first flown in 1942, was the model for today’s B-2 Stealth Bomber. The craft that crashed Monday was the last of four planes made

‘It’s heartbreaking, the pilot’s a family friend,’ she added.

Harrowing video from the scene shows a plume of black smoke rising into the sky from the empty prison yard.

Several people in the area also reported hearing a loud noise like an explosion and seeing smoke rise into the air.

CalFire and the Riverside County Sheriff’s office responded to the fatal plane crash.

The National Transportation Safety Board will be investigating the crash.